Interim Manager Gareth Southgate during a tour of the stadium before an England press conference ahead of the football match between National teams of Slovenia and England in Round #3 of FIFA World Cup Russia 2018 Qualifier Group F, on October 10, 2016 in SRC Stozice, Ljubljana, Slovenia. Photo by Vid Ponikvar / Sportida 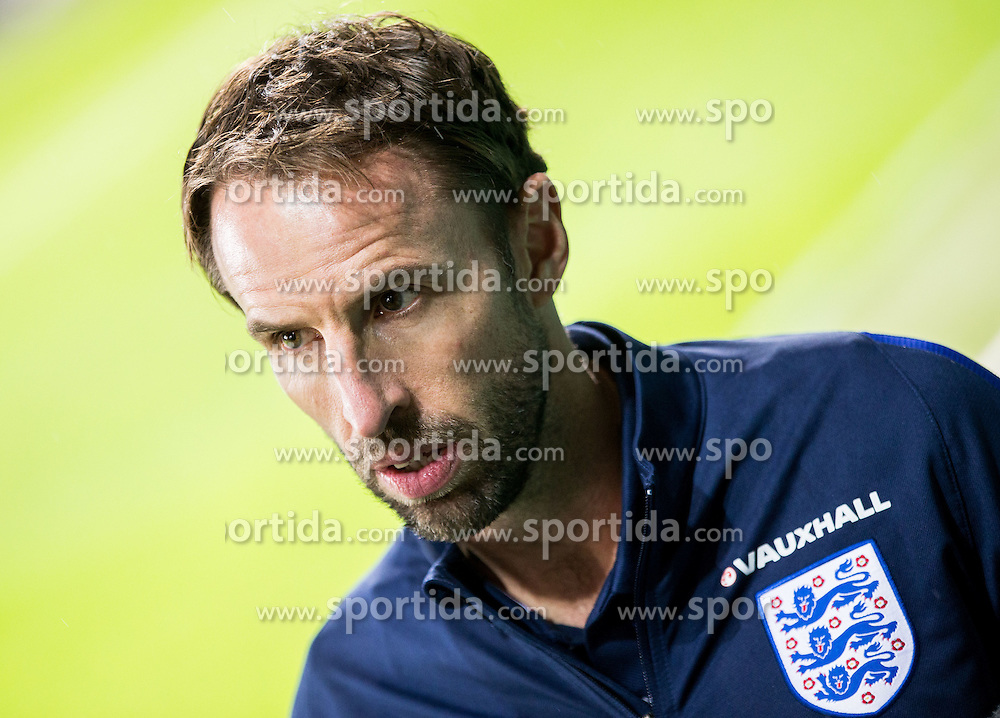